#ConquestofDough
The Conquest Of Dough ( Novel) Multimedia Web Site
​“Or how does it happen that trade, which after all is nothing more than the exchange of products of various individuals and countries, rules the whole world through the relation of supply and demand—a relation which, as an English economist says, hovers over the earth like the fate of the ancients, and with invisible hand allots fortune and misfortune to men, sets up empires and overthrows empires, causes nations to rise and to disappear—while with the abolition of the basis of private property, with the communistic regulation of production (and implicit in this, the destruction of the alien relation between men and what they themselves produce), the power of the relation of supply and demand is dissolved into nothing, and men get exchange, production, the mode of their mutual relation, under their own control again?”
― Karl Marx, The German Ideology
tags: alienation, capitalism, communism, economics, economies, empires, exchange, fate, global-trade,invisible-hand, nations, production, supply-and-demand, trade
Timeline from here. http://www.israel-a-history-of.com/old-testament-timeline.html#gallery[pageGallery]/2/  For Chronology of The Dough, Conquest of Dough, Shewbread and the Garmo family.

The show bread recipe was a professional secret zealously guarded by the Garmo family. Historically, there were attempts to break the monopoly. Baking experts fro the Egyptian metropolis of Alexandria were gathered 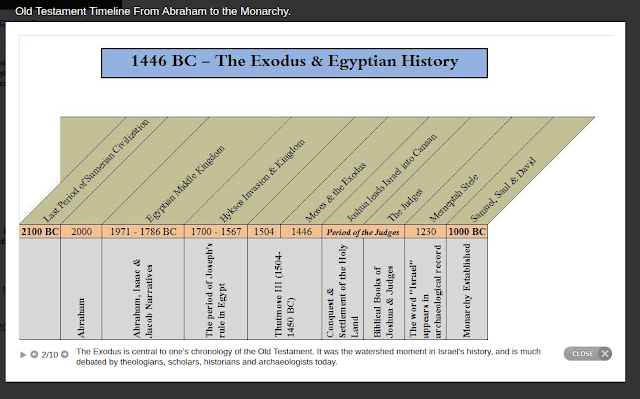 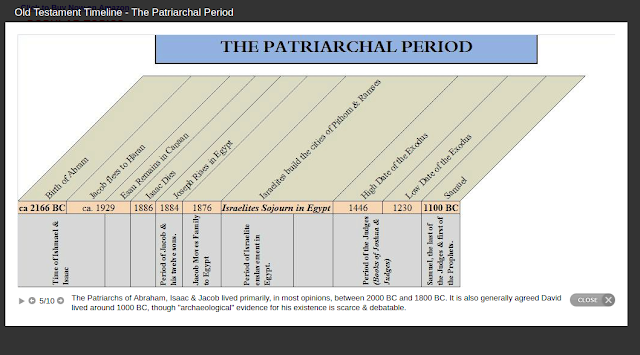 A Map of the Labours of Theseus.

Chapter XII: The Barbarism Of "Specialisation" The specialist serves as a striking concrete example of the species, making clear to us the radical nature of the novelty. For, previously, men could be divided simply into the learned and the ignorant, those more or less the one, and those more or less the other. But your specialist cannot be brought in under either of these two categories. He is not learned , for he is formally ignorant of all that does not enter into his speciality; but neither is he ignorant, because he is "a scientist," and "knows" very well his own tiny portion of the universe. We shall have to say that he is a learned ignoramus, which is a very serious matter, as it implies that he is a person who is ignorant, not in the fashion of the ignorant man, but with an the petulance of one who is learned in his own special line. Jose Ortega y Gasset.

“ To read a book is, like all the other really human occupations, a utopian task. I call “utopian” every action whose intitial intention cannot be fulfilled in the development of its activity and which has to be satisfied with approximations essentially contradictory to the purpose which has started it. Thus “toread” begins by signifying the project of understading a text fully. Now this is impossible. It is only possible with a great effort to extract a more or less important portion of what the text has tried to say, communicate, make known; but there will always remain an “illegible” residue. It is, on the other hand, probable that, while we are making this effort, we may read, at the same time, into the text; that is, we may understand things which the author has not “meant” to say, and, nevertheless, he has “said” them; he has presented them to us involuntarily—even more, against his professed purpose.”
Jose Ortega y Gasset, “The Difficulty of Reading,” Diogenes 28 (1959), 2-3. Letters From Mesopotamia Leo Oppenhiem.
#ConquestofDough www.vaultoro.com/?a=107090 “You are not expected to understand this”  /*          * If the new process paused because it was          * swapped out, set the stack level to the last call          * to savu(u_ssav).  This means that the return          * which is executed immediately after the call to aretu          * actually returns from the last routine which did          * the savu.          *          * You are not expected to understand this.          */         if(rp->p_flag&SSWAP) {                 rp->p_flag =& ~SSWAP;                 aretu(u.u_ssav);         } samizdat ˈsamɪzdat,ˌsamɪzˈdat/ noun 1. the clandestine copying and distribution of literature banned by the state, especially formerly in the communist countries of eastern Europe. “a samizdat newsletter” https://www.linkedin.com/pulse/quick-dirty-seo-new-web-3-publishing-plaform-samasdis-roger-lewis/?published=t #SamizdisSamizdat #BrexitRebeliion #ConquestofDough #Web3BeattheBanStick